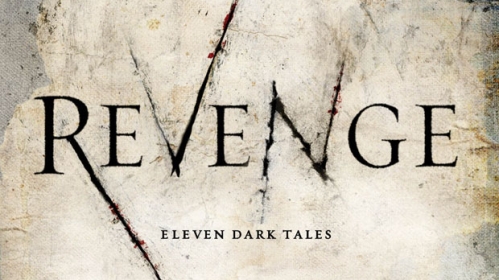 January is **finally** over! This post is a summary of my reading list for what became the longest, most arduous month of a year that has only begun.

I read more than I expected and was surprised to have finished with an even split between fiction and poetry. However, I’m only sharing my thoughts on the fiction I read; while writing this post I realized that, with only one exception, all the poetry I read in January was published by my employer! This wasn’t intentional, but I felt that it would be a conflict of interest for me to review all of them. I read enough great fiction this month to merit a full post, anyway. 🙂

My first book of 2020 did not disappoint! I read this brief collection in one sitting because I found myself quickly immersed and invested in seeing how each story connected to the others. Ogawa’s prose is simple but deeply unsettling (and often self-referential in a darkly funny manner). The final story was an unfortunately weak wrap-up, but the rest of them will stay with me for awhile. The middle group of stories, which revolve mostly around a hospital, were my favorites and all captured the vengeance theme in novel, sometimes grotesque ways.

The Bus to Adventure City
by Samantha L. Barrett

Barrett is a lovely author who is local to me, and I heard her read the first story in this collection, “Planet Heaven,” at WCONA last year. The ending of that story creeped me out for days and made me excited to read this book! The Bus to Adventure City isn’t a horror collection; it’s a speculative hybrid with a sprinkling of zombies, superheroes, and fairy tales. These stories don’t interconnect like Ogawa’s (in fact, the genre differences can be a bit jarring), but they still flow really nicely from one story to the next—something that I think can be attributed to Barrett’s strong, consistent voice and her penchant for open, thoughtful endings. My favorite pieces included “Face ID,” a stressful tale about a social media influencer and her changing looks, and “R-Ange,” a story about chemically-induced match-making that feels like an all too likely possibility in the near future.

I’m a big fan of Yoshimoto, and I think it’s because I always know what to expect from her prose: a protagonist grieving a loved one, eccentric but earnest characters, and a focus on the small moments in life (which can sometimes be quite moving, sometimes quite boring). The Lake is a little different from her other books I’ve read, largely because of the sad reveal at the end. It takes a bit too long to get to that reveal, but it was still a relaxing read. 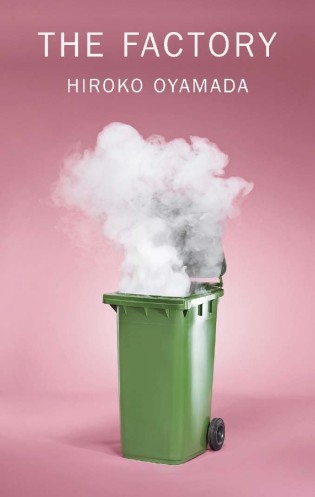 I was drawn to this book by its striking cover, which is just as mysterious as the story inside. Told in the shifting POVs of three employees recently hired at a massive company only referred to as The Factory, this book plays a lot with the concept of time in a way that I think anybody who has worked a senseless job could relate. Oyamada’s style can be very jarring (her dialogue shifts can be especially confusing), yet it somehow gels so well with the chaos of a conglomerate that may or may not be actually producing anything. Boyd does an amazing job at translating and maintaining the formatting—I’m fascinated by how I understood everything that was going on, yet also had no idea what the hell was going on (another feeling I’ve had while working previous jobs). This was my favorite book of the month.